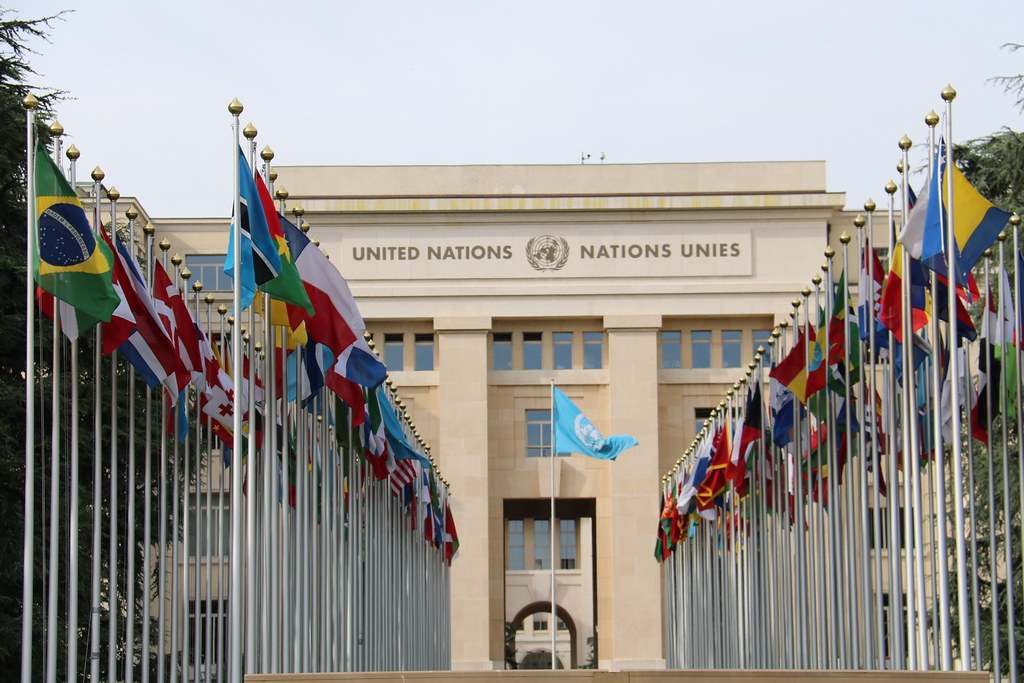 “Route of Shame 2017” by Public Services International is licensed under CC BY 2.0

The other day I was talking with a fellow co-worker and she told me a story about a conversation two little boys in her grade 1 class had. The one little boy turned to his friend and excitedly said “Hey do you know that I’m Asian?”. The other little boy responded with “What’s Asian?”. To me this demonstrates that children are not born with the concept of privilege or racism, rather this attitude or the way people treat people of different races is learned. The topic of the last debate of our EC&I 830 class was by far the most emotionally charged topic of the class, especially given the current state of affairs happening in the USA, Canada and around the world. I had to take a few days to really digest all that was discussed during this debate as it challenged me the most as educator as well.

The debate statement was “teachers have a responsibility to use tech and social media to promote social justice”. As an educator, I have always felt it is my job to remain neutral, to not “rock the boat” as some would say. I feel this is especially true when it comes to highly controversial topics on social media. I feel that at times, people have to best of intentions for a post, but through misunderstandings or misconceptions the post is blown up out of proportion in a negative way. Sometimes, this results in someone’s reputation getting ruined or even job loss. This really puts me on the fence about this topic.

In their opening statement Mike and Jaquie made valid points supporting the use of social media and tech for social justice. They argued that teachers can not be bias. They pointed out that it is the job of teachers to turn students into justice oriented citizens, and that often the most uncomfortable conversations are the most important. It was also pointed out that when people say nothing on social media, they are actually saying a lot; as demonstrated in the article “White Silence On Social Media: Why Not Saying Anything Is Actually Saying A Lot.

Brad and Michala presented strong arguments for the disagree side. They discussed how using technology for social justice can result in “slacktivism” and how what people post lasts a long time. Over the course of the debate questions such as; “Is it true or untrue?” “Where is the line?” Is this a hill I’m willing to die on?” came up with regards to posting about social justice issues online.

I feel as educators we are upheld to high standard, as we are the role models for the youth of the future. I think this holds a lot of responsibility. What I think is missing from social media is face to face connection. I like how the article “Is Social Media a Tool for Social Justice?” states that “social justice comes in many forms and all forms of wrongs need to be realized and understood as a precursor to gaining any form of social acceptance for the cause”. I feel that at times, when posts are misunderstood it is because people can not read the facial expressions, tone of voice or body language the person had when they wrote it. I also think that sometimes people do not fully understand the context behind some of the issues they post about. I believe that as teachers it is our job to help educate today’s youth about injustices that have happened in the past and are still impacting people today. I just don’t think that social media is the best route to go about doing this.

At the end of the debate a few classmates told stories about their personal experiences of living under a communist regime and dictatorship. I left the class somber and I could only think of how lucky I am to be a Canadian and to live in a country where I can share my opinion with others and not fear persecution from the government for doing so. Social justice is something that as a whole society we need to stand up for. I think it is our job as teachers to educate students about the injustices that are happening around the world. I think when we talk about these issues it is important to keep age in mind and to remember to show all sides of an issue and find that middle ground. We need to give them the tools to be justice oriented citizens in an ever evolving global world. I think it is important to have face to face conversations about these issues and show the youth of the future the importance of doing research, making informed decisions, and the treating everyone with respect and dignity.

6 thoughts on “Uncomfortable Conversations Are Usually Those Worth Having”